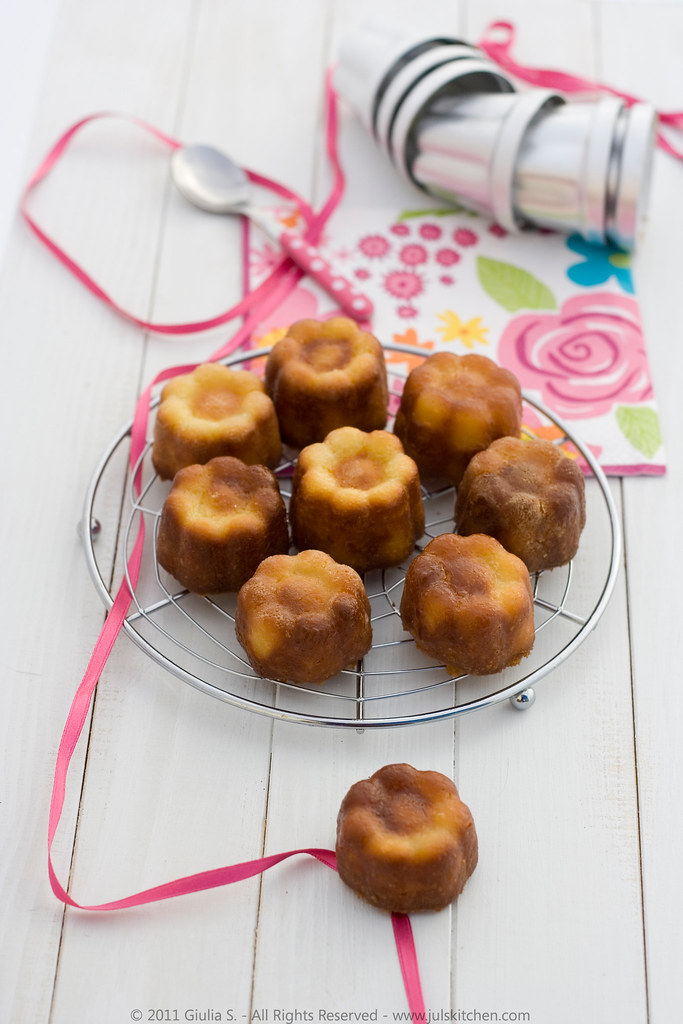 Today is the last day of Carnival, Mardi Gras. In my own julsian calendar (that is the calendar made in my image and likeness) this means that there are just a few hours to go before I can say with granitic confidence that Spring is here! Yes, methinks Carnival has always been the last obstacle that stands between me and the spring, the flowers, the warm and scented air, the picnics in the garden and the nice walking in the Florence city centre, when the air takes that indefinable colour that makes you say that, yes, there we are, we’re living the sweetest time of the year.

Although I’ve not been celebrating Carnival in the last few years, I can still remember that time when I used to come back from San Gimignano Carnival parade or kid disco dance with confetti everywhere, even in my underwear! Looking back, nine times out of ten I was sick at home instead of wearing fancy dresses, but I can still draw my own personal top five memorable Carnival fancy dresses. 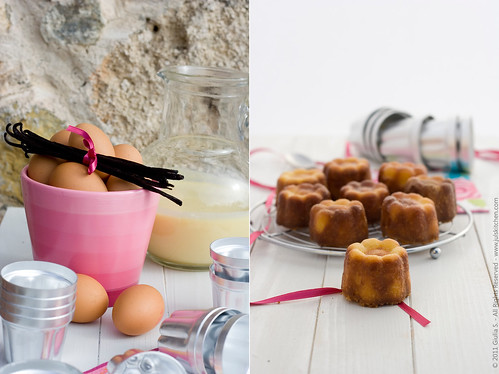 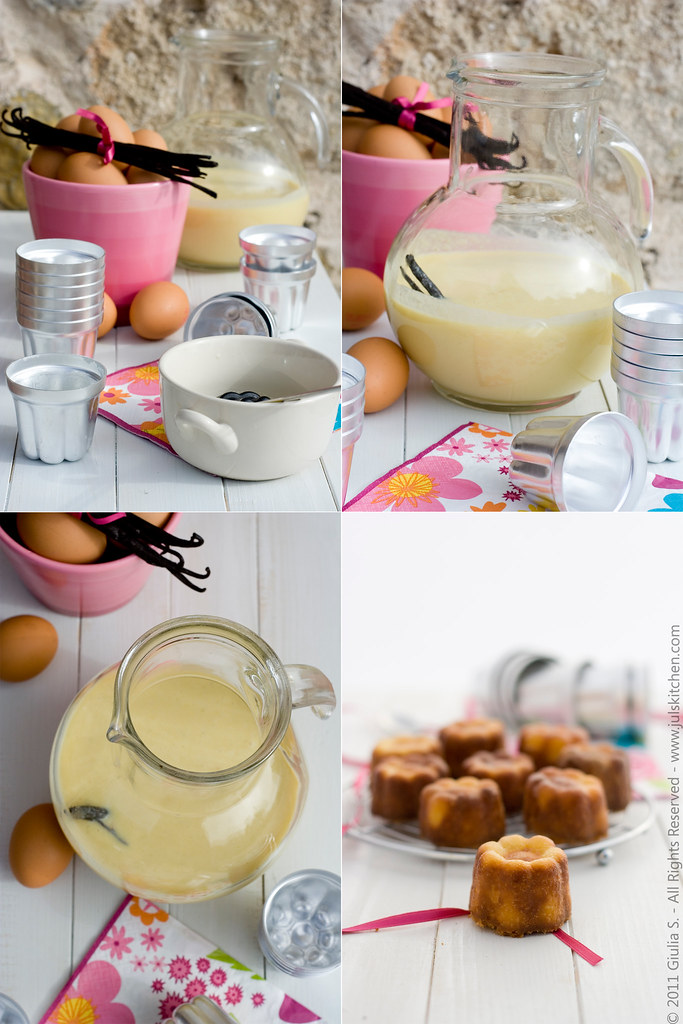 Then, since I celebrated the Valentine’s Day in spite of my chronic and acute single-ness, I want to celebrate also Mardi Gras, the last day of Carnival, and in the same time my own spring’s eve, with a French treat I’m sure you’re gonna love! The Canelés de Bordeaux have the same outer texture of Carnival fritters, but inside they are soft, sweet, they almost melt in your mouth. They are extremely easy to make, although they require attention in the baking process.

They remind me of spring because I saw them for the first time at Mr Mowielicious, who took the recipe from Christelle is flabbergasting. To make them I studied also Chocolate and Zucchini‘s recipe and read the posts written by our Sandra from Un tocco di Zenzero and Sigrid from Il cavoletto di Bruxelles. I baked these delicious canelés, then I read Chez Pim‘s unmissable compendium, something you definitely have to read if you want to bake canelés, and I realized that mine are not sufficiently brown and caramelized, but in a moment of self-indulgence I reckon they are not bad at all! 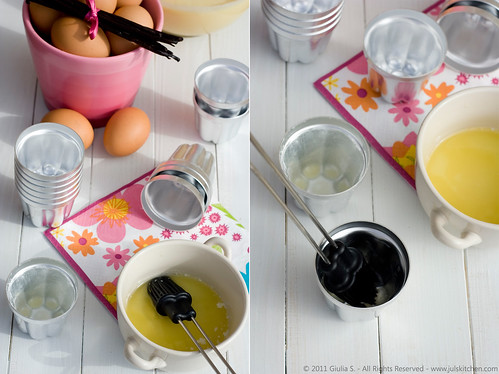 In the meantime, whisk the egg, the egg yolk and the sugar. Add the sieved flour and mix in the milk, pouring it little by little. At the very end add in the milk and the vanilla pod, split open. Pour in a jug and let it rest in the fridge overnight.

The next day, remove the jug from the fridge and whisk the mixture.

Preheat the oven to 220°C. Brush the canelés moulds with the melted butter and fill them to 3/4 of their capacity. Bake for about 15 minutes, then, without opening the oven, lower the temperature to 180°C and bake for another 60 minutes, until the top of the canelés are browned and caramelized.

Remove from the oven and unmould the canelés immediately. Let them cool completely on a wire rack. 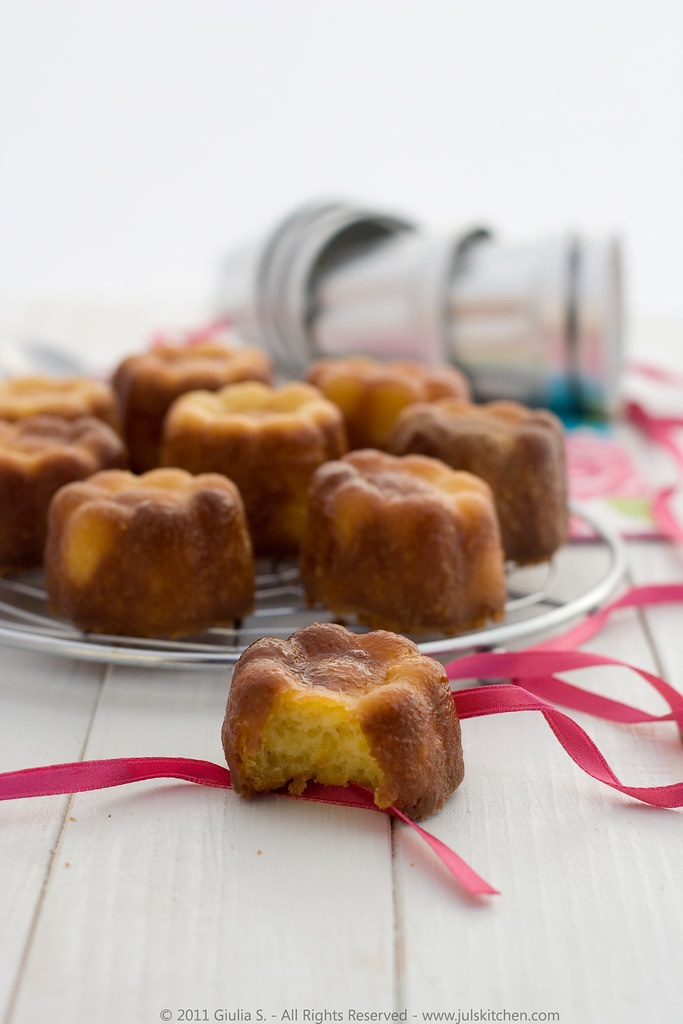 Yeasted Meringue Coffee Cake – Are you a cook or eat person?