Breakfast is universally acknowledged as one of the main meals of the day: milk, coffee, fruit juices, cookies, brioches, and maybe yoghurt, homemade jam and, why not, some cold pizza.

In the past, when my grandma was a child, it was totally different. They used to have panzanella, the Tuscan bread salad, for breakfast. I love panzanella, as it is refreshing, light, and a perfect summer dish. But I’d rather have it for lunch or dinner, not for breakfast.

Panzanella was a summer breakfast made with leftover bread.

During the winter, they used to have polenta to start the day. It used to be adult people’s breakfast, as grandma used to have milk instead – since they had a cow and a goat on the farm. Men who went to work in the fields at dawn made the panzanella in a lunch box and brought it with them in a basket. Then, when breakfast time came, they used to eat the panzanella, drinking some homemade red wine. 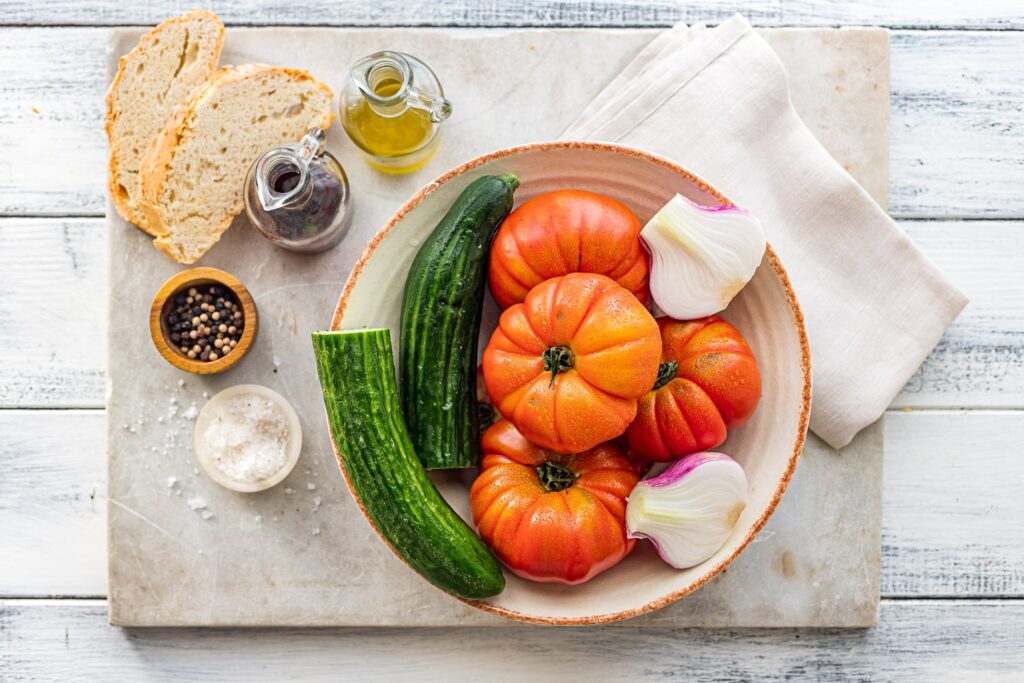 Panzanella is made in layers.

The base ingredient is unsalted Tuscan bread that has gone stale by a few days, which is then soaked in water, wrung out and combined with tomato, cucumber, onion, oil, salt, and red wine vinegar and basil. As often happens, however, every cook ends up creating a version wholly theirs, by adding or leaving out ingredients according to individual preference.

Known since Boccaccio’s time as washed bread, this ancient recipe was later immortalized by Renaissance painter and poet Bronzino (1503-1572), who wrote of a green panzanella made with onion, cucumber, purslane and arugula. Tomatoes were not included, as they had just been introduced to Europe from the Americas and were not yet commonplace. 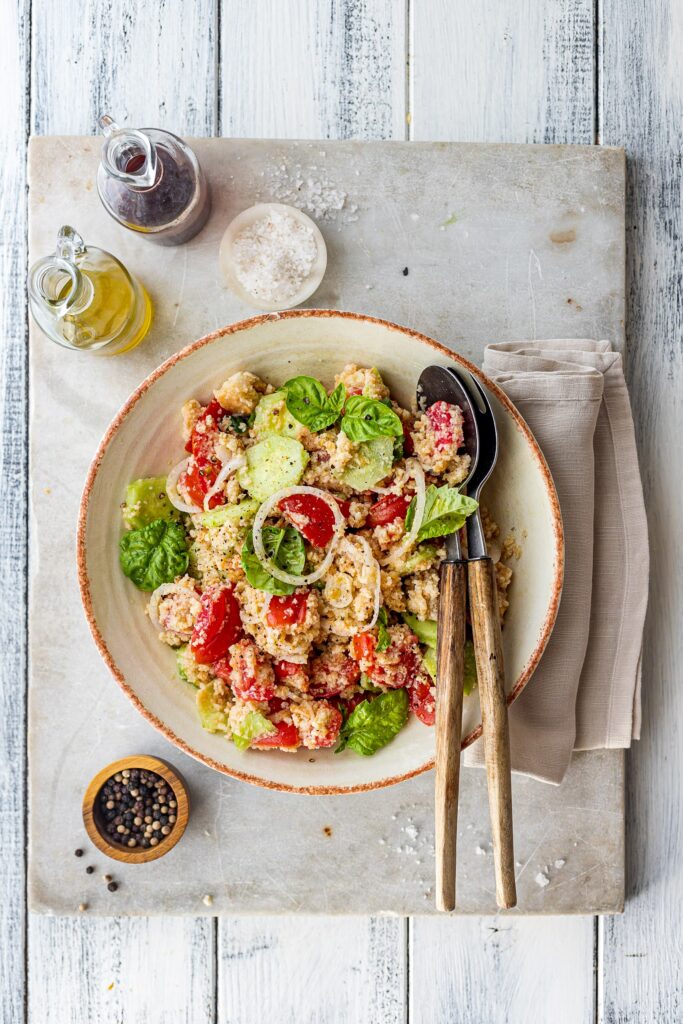 My recipe for panzanella

In my family, we make the classic panzanella, without exception. But then friends arrive, each wanting a different version. Some want a panzanella without onion. Others prefer it without cucumber. Then there are those who, like Tommaso, love it with tuna and capers. Panzanella is one of those dishes that invariably bend to the mood of the day and what’s on hand in the garden or pantry.

The best bread to make panzanella is Tuscan bread. On the blog, you can find a recipe to make your own Tuscan bread loaf with sourdough. If you don’t feel like baking it, a good crusty country bread would do.

Remember that the traditional, classic texture for panzanella is the one you’ll get following this recipe: the bread is soft, light, spongy, and it soaks up all the flavours making it a perfect, refreshing summer salad. 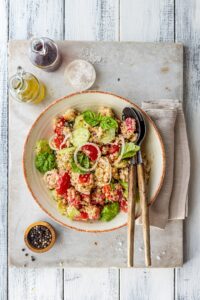 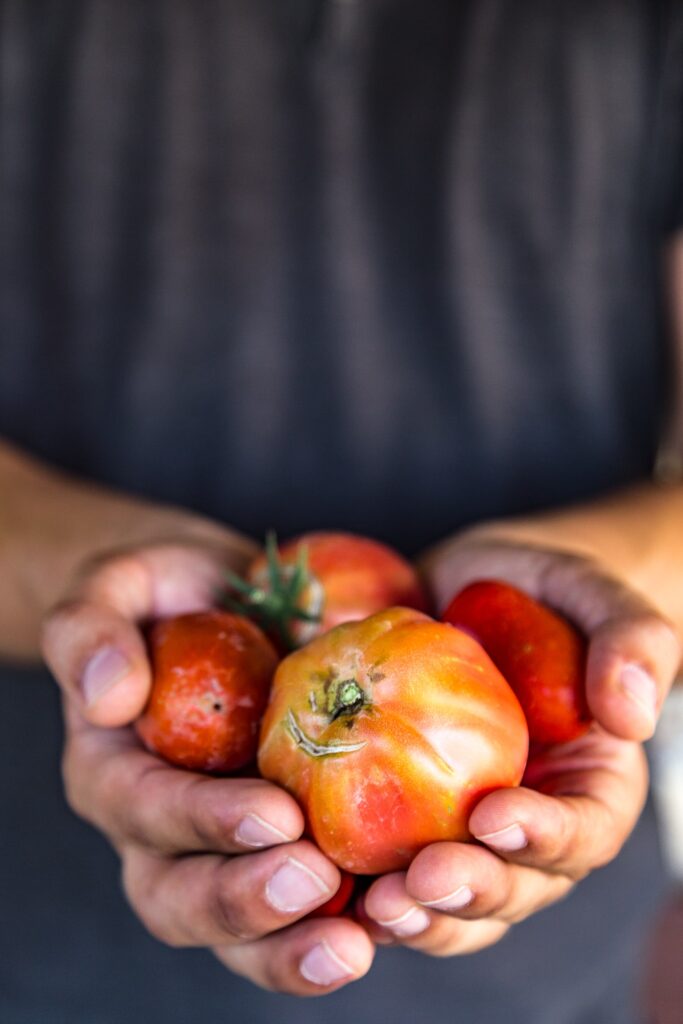 Now I’ll show you how to make gnudi
breadcucumberoniontomatoes