You might think I had lost the password to enter the blog or that I had chosen a strictly off line holidays, as I’ve been strangely silent in the last weeks. I traveled, I went to the Oxford Syposium on Food and Cookery, I devoured all Ruth Reichl’s books, captured by her talent and her adventurous life devoted to food.

I cooked and cooked, even though we are now facing the hottest summer I can remember here in Tuscany, apparently the hottest summer in the last 150 years. I cooked just for me and Tommy and for the pleasure to enjoy food together, I cooked to test new recipes for magazines and for a new big project, I cooked during the cooking classes, to celebrate the season and the generous produce of our vegetable garden. 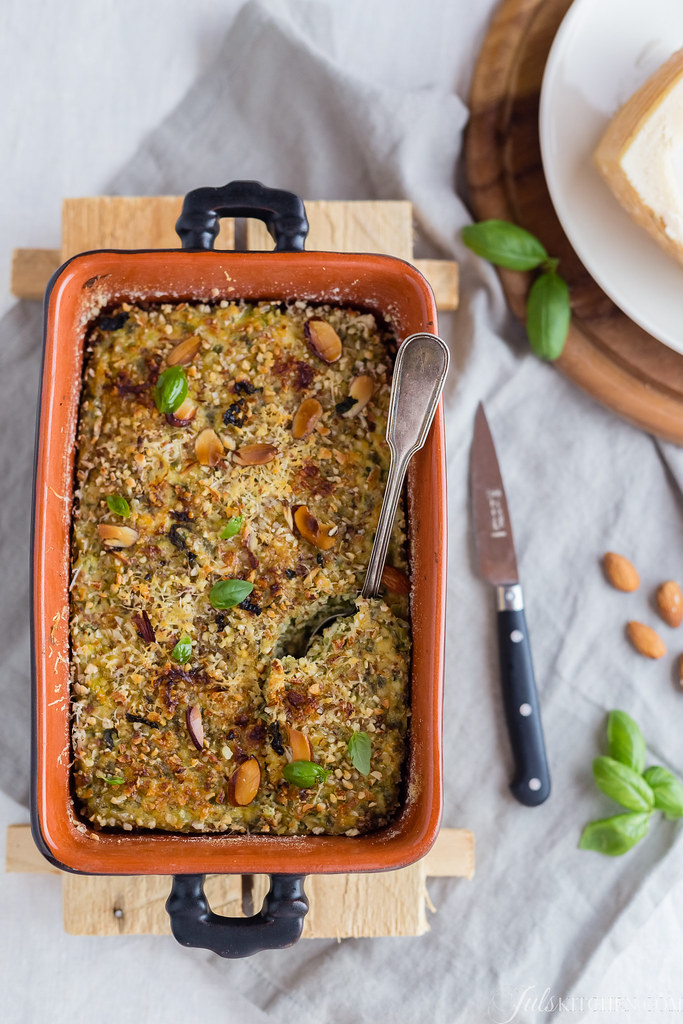 I slept a few hours in the afternoon, once in a while, savouring that purely summer laziness, I took pictures to channel my inner style again and I began to outline the plans for the upcoming months, finally recognizing a scheme among the intricate pattern of dreams, goals and activities.

Despite the sweltering heat and typical summer exhaustion I often found in the kitchen a cozy place to hide for a few hours: I would half-close the shutters and the door to recreate a private space and I would begin to cook, forgetting temperatures that went far beyond the average. Cicadas would sing outside in the garden with their monotonous rhythm but here in my realm I have a quick and precise pace, slicing onions or cutting green walnuts: I made walnut liqueur for the winter, onion jam for cheese and tomatoes confit. Summer is made for slow processes which already contain an echo of their winter return, when they will remind us of the warmth of the just passed summer. 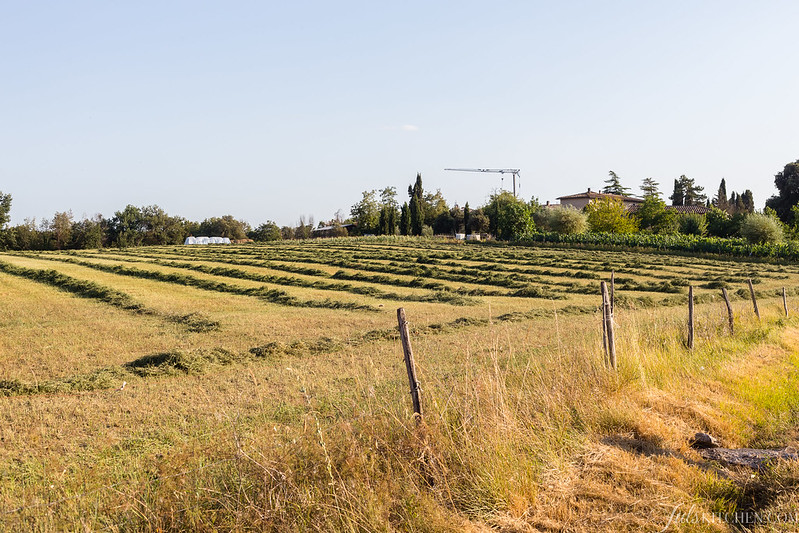 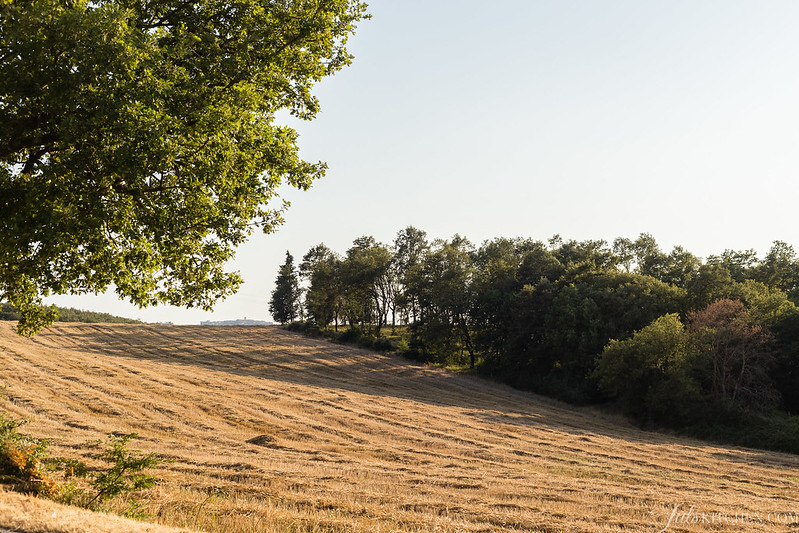 The weekly market has become a regular habit. Wandering through the stalls I befriended the fruit and vegetable guys. I would often bring back home a few bags of aubergines, green beans or zucchini accompanied by a small paper bag of insanely sweet cherries that would finish before getting home, a bunch of herbs and especially some new ideas or recipes. 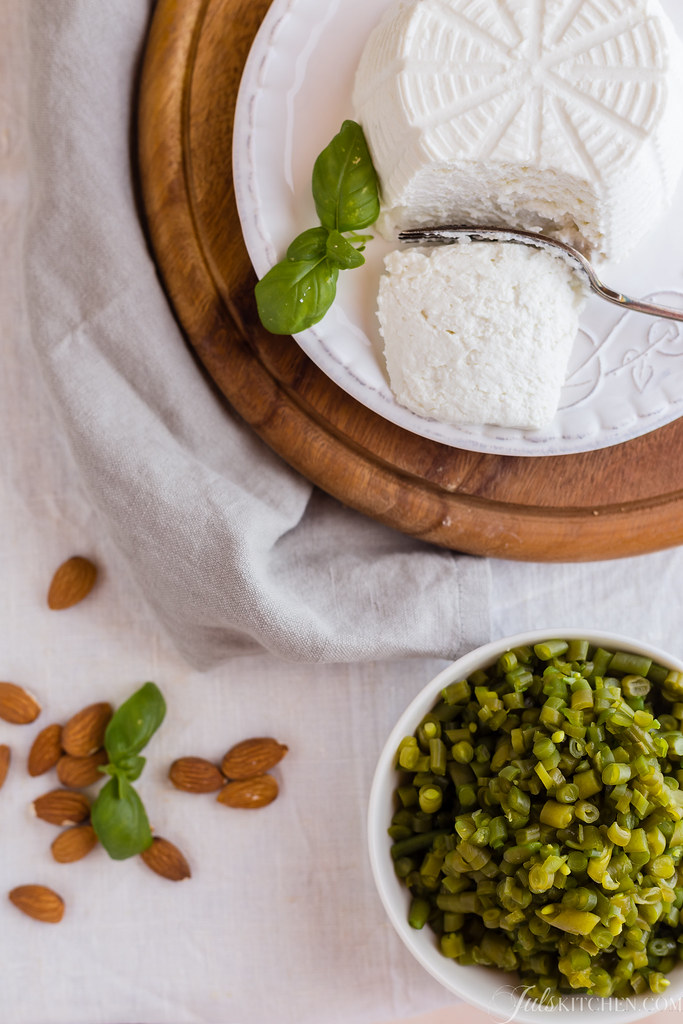 In our summer garden green beans grow in waves. There are days when you scrutinize the plants searching for new beans and all you can find are leaves and branches, and days when a basket is not enough to contain them all. On one of those lucky days I made this flan.

I blanched the green beans passed them immediately under cold water to preserve a beautiful bright green color. Instead of béchamel, as you might expect now, I added a few beaten eggs and a generous dollop of fresh goat ricotta. Finely chopped almonds were the last touch to give substance and structure to the flan.

At home grandma is known as the flan specialist, she has a special flan for every season: spinach, cauliflower, cardoons, artichokes and green beans.

Grandma’s green bean flan is as soft as velvet, rich with béchamel sauce and deeply scented of nutmeg. I followed a new path and I took my flan to one of our family meals in the garden under the pergola. Their skeptic looks were soon convinced by the crispy crust of almonds and the pure flavour of summer beans and ricotta.

It was born as a side dish, but it clearly loves to be the protagonist of the scene, so it can easily become the star of a summer dinner in the garden, served with a tomato and cucumber salad. 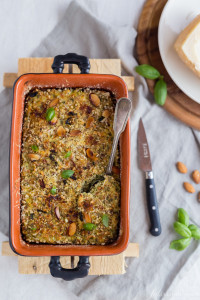 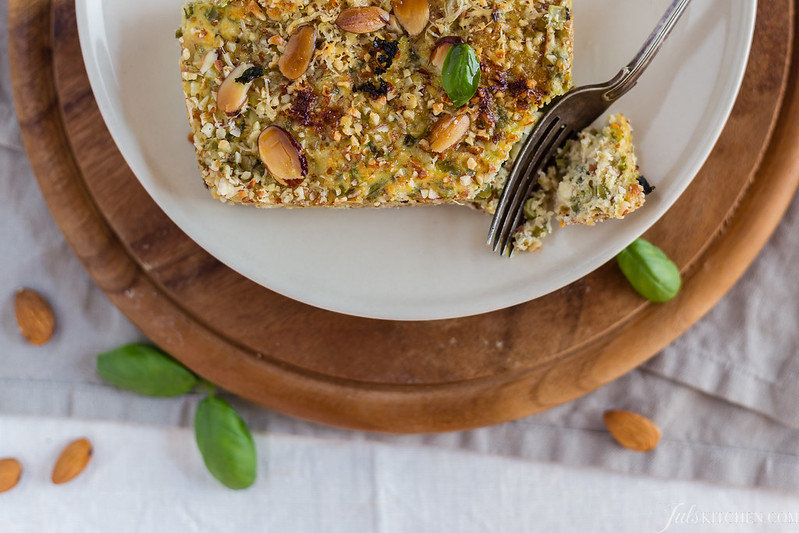 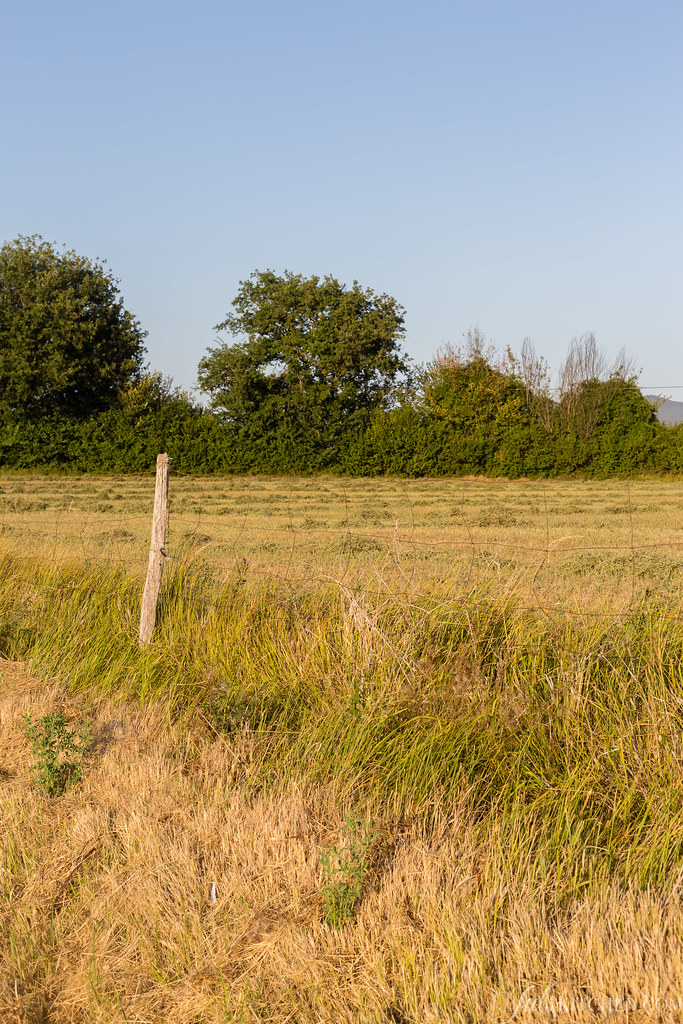 Russian salad, Olivier salad. Call it as you please, but make it!

Baked eggplants, a recipe for your Summer cooking repertoire