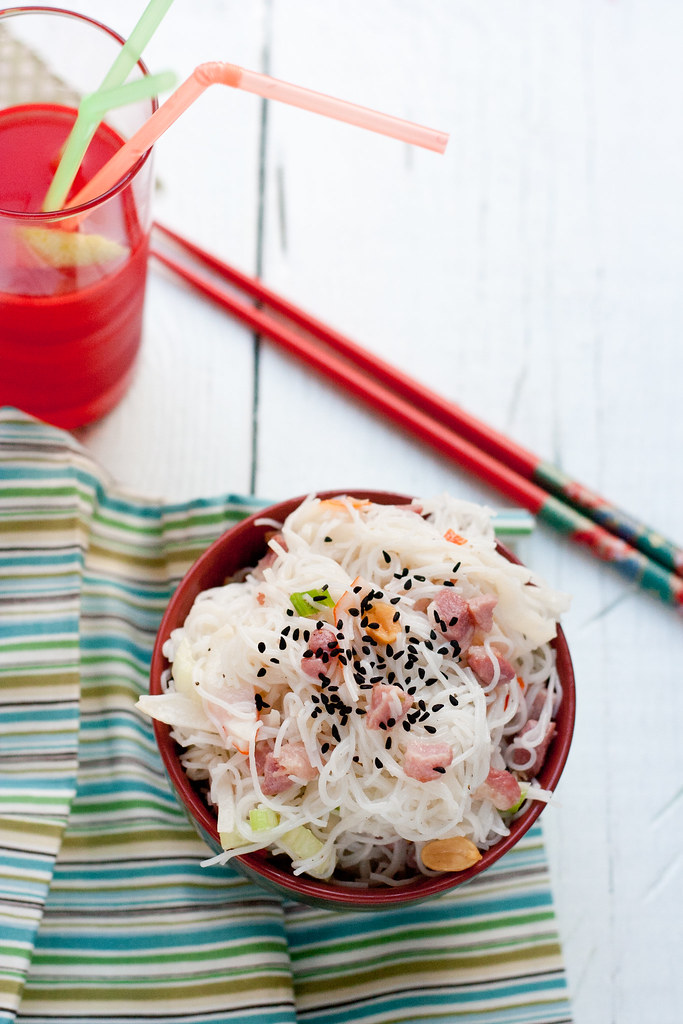 I’m not very much into dancing and sometimes I prefer staying at home to cook or write, rather than going to a club… Yet, the harsh life of a single woman would require an attendance, if not constant at least assiduous, of socializing sites to get this label off. Despite this behaviour, I am good company and I like parties, those parties crammed with friends, where you have the chance to talk, to laugh to tears and, obviously, to eat. If at the disco my eyes start to close at the stroke of midnight (what an anachronistic person I am… will it be the influence of Cinderella’s tale?), at a party with friends I can stay up till late chatting over a set table, losing track of time and enjoying the atmosphere.

I’ve always had the dream of throwing large parties, like in the movies, with music, colours and set tables in my garden. I live in the countryside, this is one of the many benefits I have: no time constraints, no grumpy neighbours, open spaces to fill with joyful hands, feet and smiles. But until a few years ago there was a problem, to fill that garden, until… 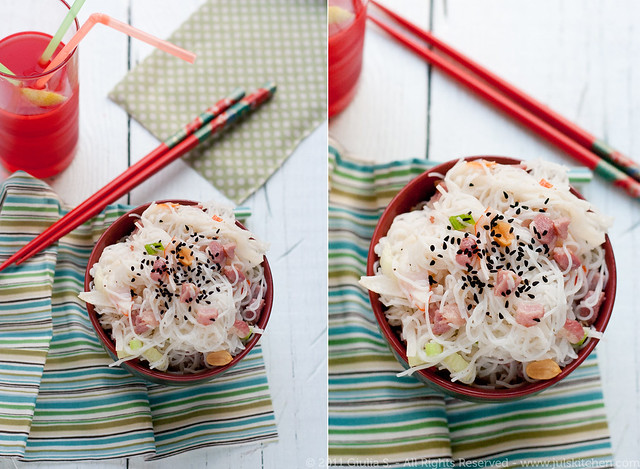 Three years ago, a summer afternoon chatting with a friend.
“I would love to throw a garden party, but how can I do? do not know enough people to make it memorable!”
“Do you have a garden? are you sure you want to offer your garden for a party?”
“Of course I am”
“OK, you deal with the food, I deal with the people “.

From that moment on, everything changed. I became a couchsurfer, I met many special people who are now among my best friends and I have no more problems to fill up the garden when I want to throw a party… just think of that night, a concert under the stars with 101 friends who made memorable ​​that summer night. I made ​​peace with my social being, and I realized that I am a social person, but I have to find myself in contexts where I feel at ease and possibly with a pair of comfortable shoes on!

One of the most successful parties was the Hawaiian Luau: bright colours, flower garlands, lanterns, and the right music in the background, Jack Johnson and Jason Mraz, liquid and engaging notes that made a Tuscan evening into a night under the stars on the Honolulu beach. 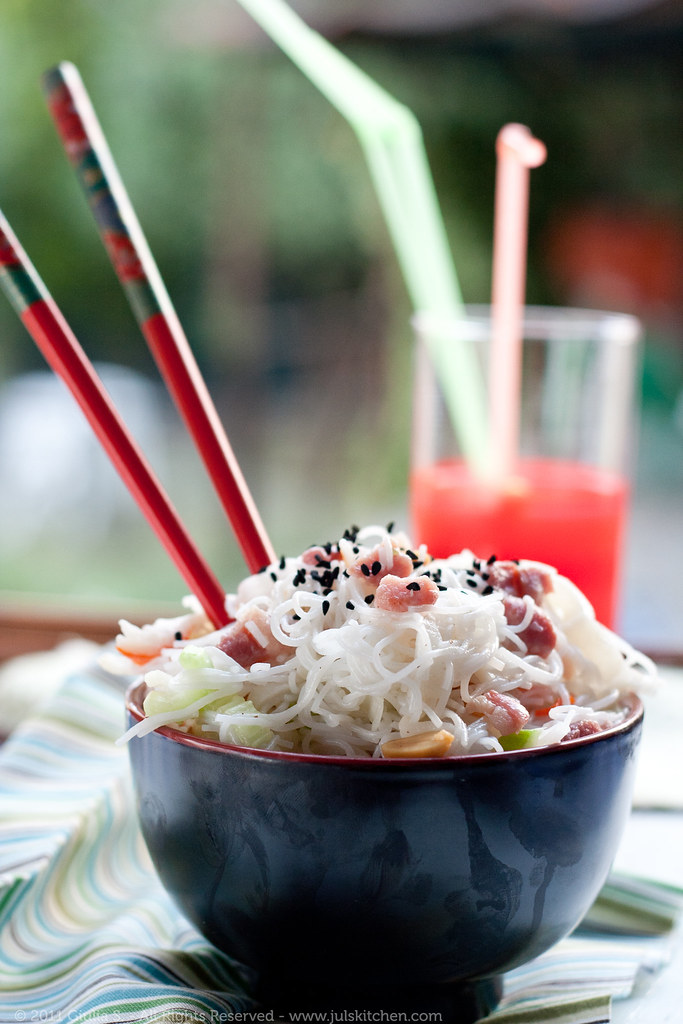 Very little is needed to make a memorable party. You definitely need the right people, but the right choice of the right food helps: fresh, appetizing and easy to make food is a winning point in a memorable party. When we threw the Hawaiian Luau at my uncle’s house, we made a rapid research on what was the more suitable food for a Hawaiian party. Checked the ingredients and slightly adapted to our taste, this is one of the most appreciated result. It’s summer, be ready to add a magic touch to your Hawaiian party! 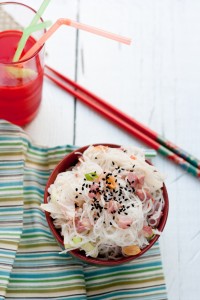 Born to impress: pasta with zucchini and bacon in an unusual shell!

Pasta with fried eggplants and my September good intentions

How do you learn to cook? and a simple arugula pesto