Did I waste it?
Not so much I couldn’t taste it
Life should be fragrant
Rooftop to the basement

It’s the first time I take part to the World Bread Day, 5th edition this year. Why this year? first of all because eventually I had the courage to do it, and secondly because it was a such a long time I wanted to make the No Knead Bread and finally I had the proper cast iron pan! And then there’s another simple reason, written into U2’s song, Kite, mentioned above… Life Should Be fragrant, just like bread, I might add!

Fresh, crunchy, but at the same time soft and fragrant, a daily pleasure, not pretentious, special but for everyone. In short, life is like bread, fragrant! 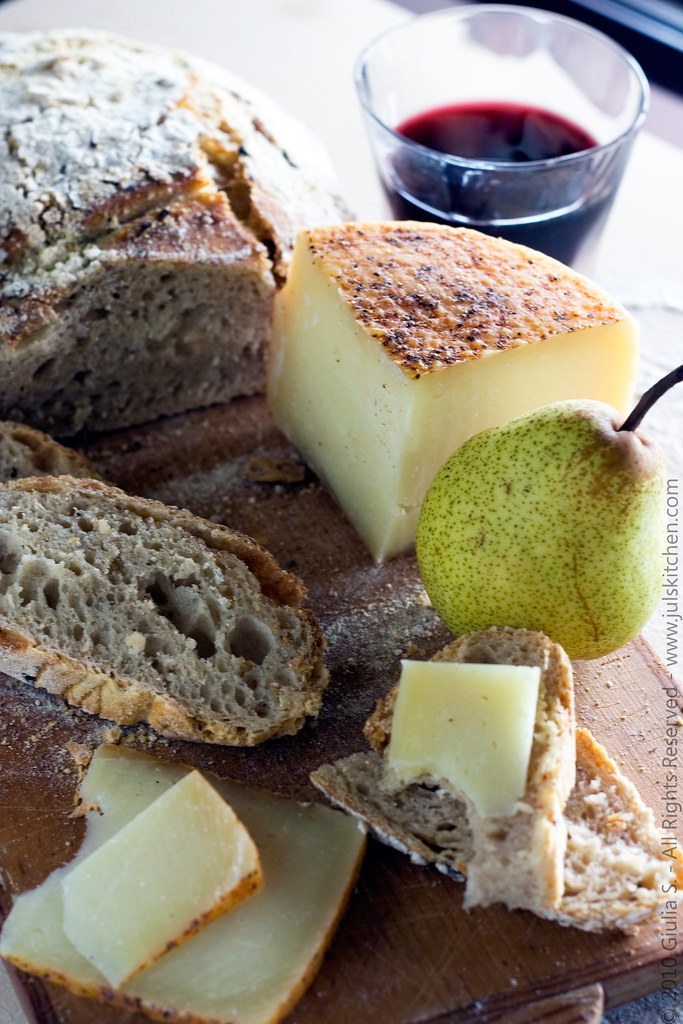 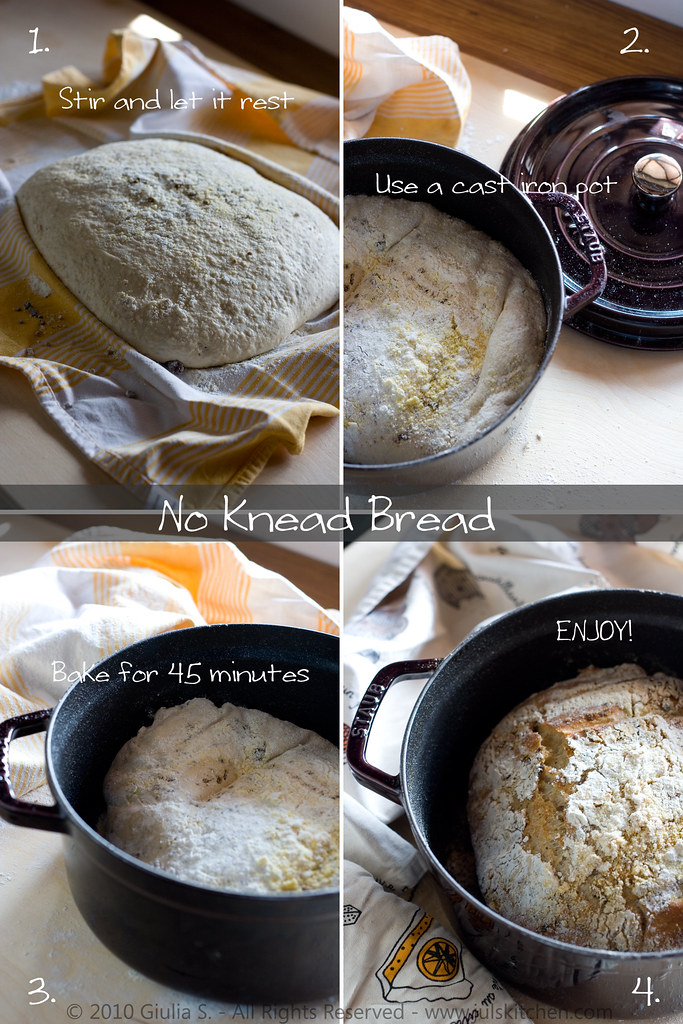 The recipe is THE classic recipe, the famous one for No Knead Bread of the 2006 New York Times. Making it, I slightly changed the quantities of ingredients, so now it is my own version of No Knead Bread, enriched by the Fleur de Sel de Camargue 3 Poivres. I bought this salt this year in Camargue, a wonderful salt with black pepper, coriander seeds and the 5 baies melange, that it again black pepper, white pepper, green pepper, pink pepper and Jamaica pepper. An explosion of color and scent, wonderful!

The process is very simple.

Tasting test. I congratulated myself on this bread, a bread that tastes like bread, which looks like a loaf of bread and it smells terribly fragrant. A bread that is how life should be, crunchy yet soft, with a strong smell of pepper that takes you on a ship full of spices back from India. The perfect complement? A slice of pecorino cheese, a quick and satisfying meal! 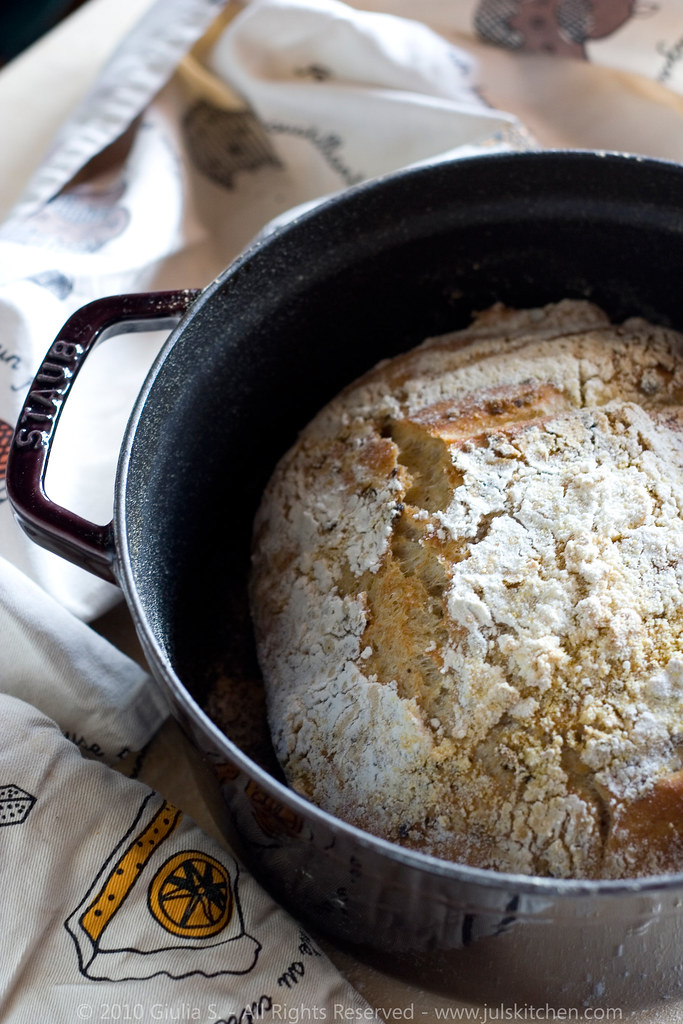